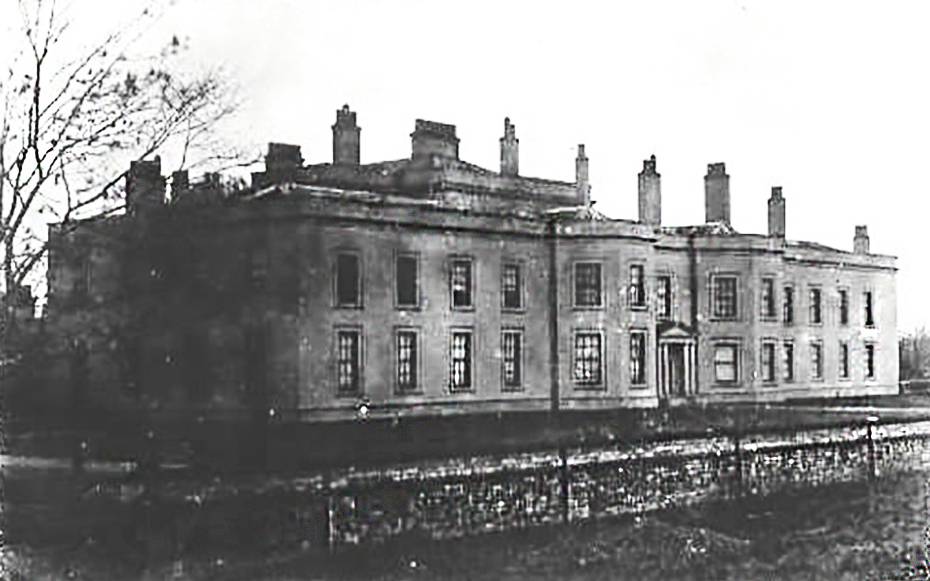 Fryston Hall and is synonymous with Richard Monckton Milnes, it had existed as an important and prominent building where generations of notable people had resided for many years before.

It is recorded that Richard Slater Mines planted 384,300 mixed trees on the Fryston estate, he died 2 June 1804
The next owner, Robert Pemberton Milnes, succeeded his father and lived for a while at Fryston Hall. Robert sat as Member of Parliament for Pontefract between 1806 and 1818, he also lived at Thorne Hall before returning to Fryston in 1835.

During his lifetime Richard Monckton Milnes became well known as a poet as well as a politician and during his period at Fryston it became well known as a place with links to literary figures who visited the estate, including Thackery.
Richard Monckton Milnes died at Vichy, France, in August 1885, aged 76, and was buried at Fryston. He was succeeded in the barony by his son, Robert, who became a prominent Liberal statesman and was created Earl of Crewe in 1895 and Marquess of Crewe in 1911. Robert lived for a while at Fryston Hall before selling it at auction after a period of being little used.

The auction of the Hall and Estate was sold in 1904, as shown in some surviving original documentations, the major buyer being Sir John Austin, later Baronet, in 1895 . The Austins established a large maltings in Castleford along with other sites in the area.

John Austin lived for a short while at the Hall before selling in 1922 to the West Riding Standing Committee. Fryston Hall was demolished in 1922 and the frontage of the Holy Cross Church in Airedale features parts of the Porticos in it’s frontage.

Coal Mining had been developed from the 1870s under Richard Monckton Milnes’ ownership and Fryston Village housed the workers and Managers of the pit.

The Village survived the Hall and after the demise of the Colliery in 1986, Fryston is now revitalising itself.
Last updated 01:10 - 19th January 2014 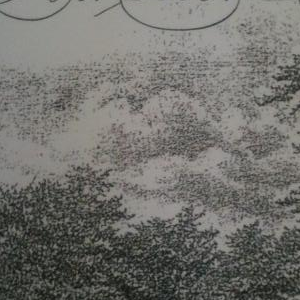 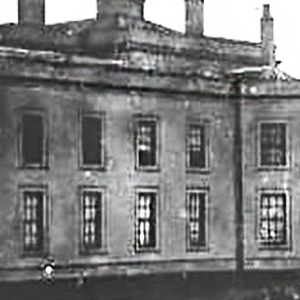 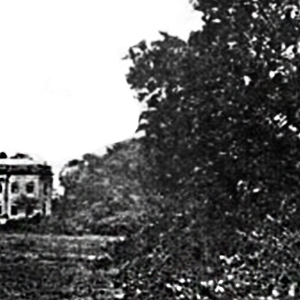 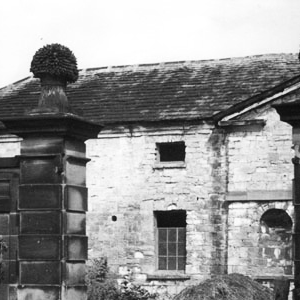 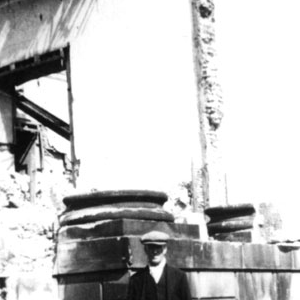 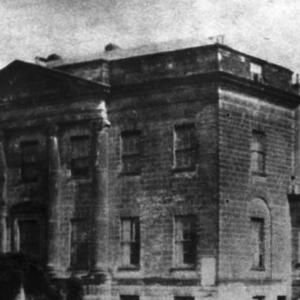 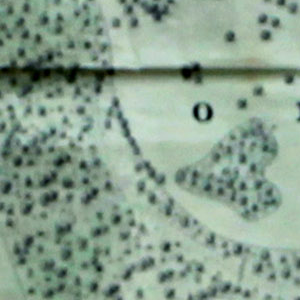