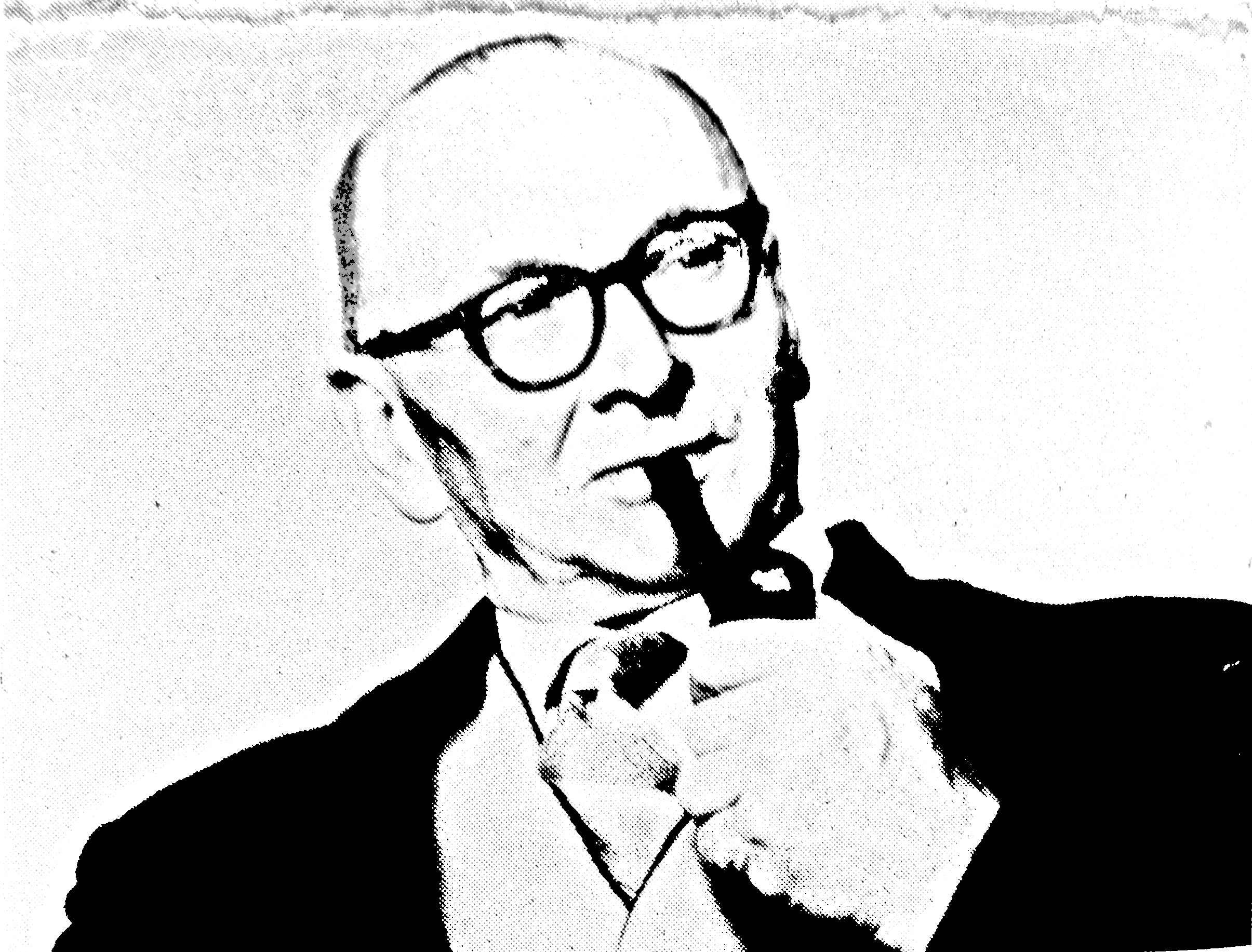 The only Socialist Pit Manager. Jim was born in 1903 in Bower’s Row near Swillington, he was the youngest of 12 children.

He left school at 13 to work as a pony boy at Bower’s Row colliery and later worked hi ay to become Manager at Fryston Colliery and president of the British Association of Colliery Management.

He was a strong Labour Party supporter and pit reformer and in his later year a writer, renowned public speaker at conference’s and on the after dinner circuit.

Despite passing a grammar school exam he followed his grandfather and his father down the pit shortly after the first world he became a professional Boxer using the monies to pay his way through night school.

About the age of 25 he became a deputy at Fryston pit and later a under manager the first man from his village to reach great height’s. Later he gained his first class colliery manager’s certificate and within 6 months became Pit Manager.

Under his management, Fryston was one of the first to get pit head baths in 1935 and he personally organised a sports arena and a Welfare Hall for the miners in Fryston.

As a keen unionist he was instrumental in formation of the British Association of Colliery Management later becoming its President.
He was twice offered a seat in the Lords but refused as it was against his principles. However he accepted an OBE for services to mining from which retired in 1969. 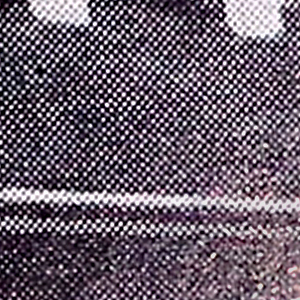 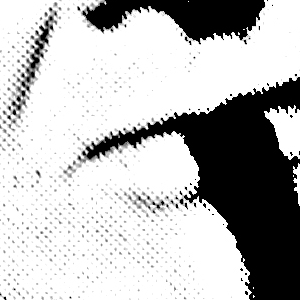