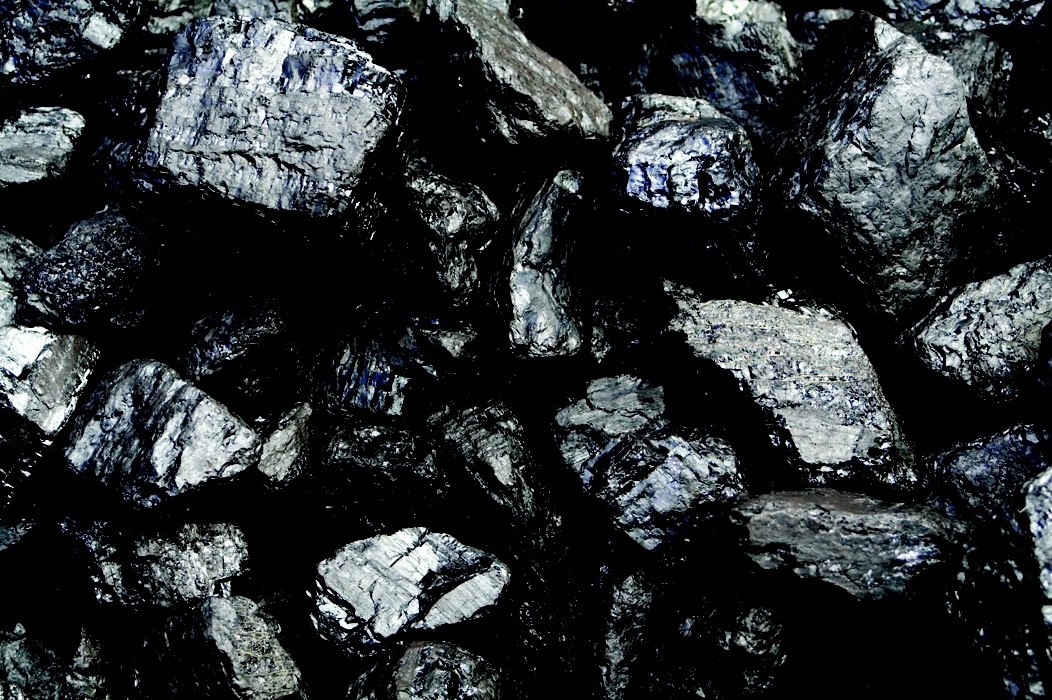 I sat at my ease by the cosy fire one wild and wintery night,
The wind was whistling round the house top the storm was at its height,
‘Twas the kind of night that made me pity sailors out at sea,
And say a pray for those who had no home sweet home like me,
But I smoked a cig at peace with all the world,
And there in the glow of embers I seemed to see unfold,
A picture of the Miner, toiling down in the depth below,
That I may enjoy the pleasure of the firelight ruddy glow.

I could see him rise from his bed at four,
While the rest of the world’s asleep
Kisses his wife a fond goodbye for they never again may meet.
Then of with his ‘Dudley’ upon his back, his snap inside his shirt,
He whistles the latest popular song,
And he cheerfully goes to work,
He calls for his check and his lamp,
He steps into the cage
Cracks a joke with other men,
For he sees no danger there; though there is only just a slender rope,
Between him and the grave.

He puts his trust in him above who has all the power to save,
While the cage reaches the bottom six hundred yards below,
His deputy will test his lamp and direct him where to go,
He stops and gets a blade or two puts a shader on his lamp,
so that who follow on behind may see their way to tramp.
He may have half a mile to go, before he gets into his place.
And by the time that he arrives, the sweat pours from his face,
So he strips of all his clothing don,s pants instead,
He is ready then to do his bit and earn his daily bread.

He slips a blade upon his shaft, knocks it hard to make it tight,
Takes a drink out his Dudley then hangs up his light,
He test the roof see‘s that all his props are good and strong,
Then wonders where the driver is and hopes he won’t be long
Soon he toiling with his pick or straining with the bar
For these are not Wembley goals, just painted with tar
They require both brawn and muscle if the coal he means to win;
For if nothing goes into his tubs nothing goes into his ton
But hark! what’s that a fall of roof
No longer shines his lamp his mate who works not far away cries out “are you alright,”
But gets no answer from his call so goes to see the reason why?

He finds him unconscious with a stone a cross his thigh,
Off he runs to get assistance the first aid man renders aid,
He comes with splints and bandages and stretcher ready made,
He treats him with skill and kindness and brings life back to his face.
He will be laid up a month or two as a compensation case.
Now accidents are happening, almost daily down the mine
Men go there well and hearty,
But they never know the time when there may be an explosion,
Bringing death to scores of lives.

Making orphans of their children and widows of their wives
But now the picture changes as I gaze in the firelight glow .
I can see him with his family, his day work done below,
I see him chatting to his wife, his baby on his knee,
His baby rubs his blackened face and shouts aloud with glee.
I can see him playing a game of cards or dominos in his favourite pub
Always ready to back his fancy when his pocket can afford.
But he sees that his wife and children are all well dressed and fed ,
And when a visitor comes to his home, he will find a good spare bed.
Takes a great pride in his garden and annual village Show.
For he is human just like other folk, though he does work down below
So when sat in front of a cosy fire, enjoying it’s warmth and light,
Just think about the Miner who toils with all his might to bring to you these comforts.

When he goes on Strike Don’t slander and abuse him but help him with the fight,
For he only wants the right to live to which is every mans due.
Last updated 01:10 - 22nd January 2014 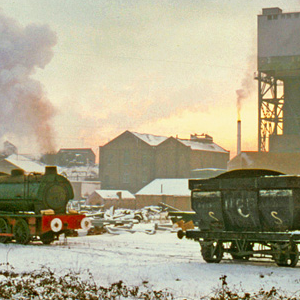 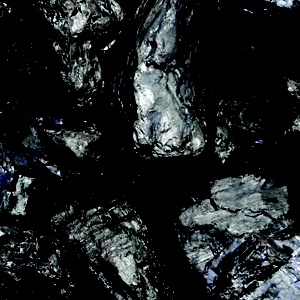