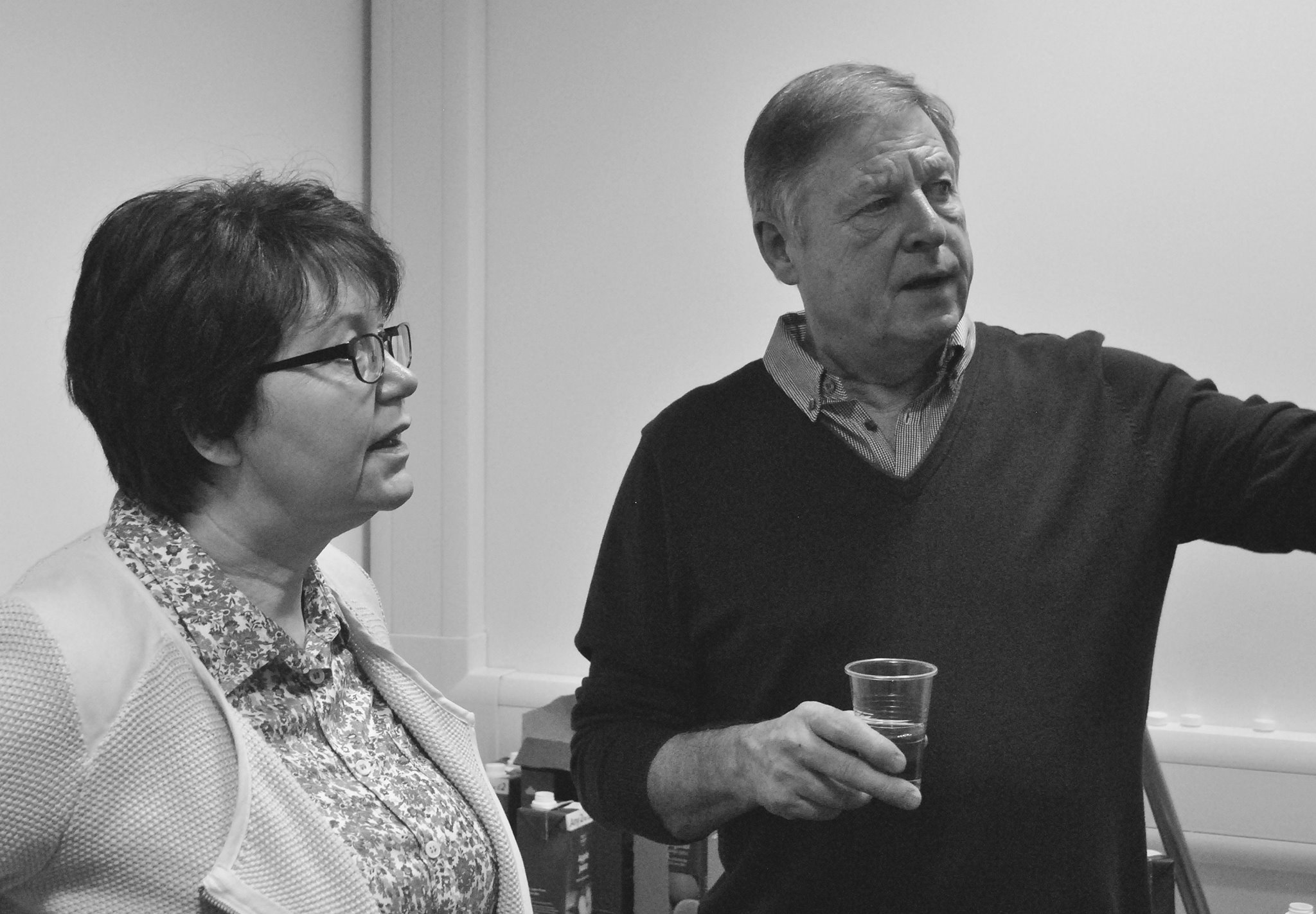 Fryston Memories Website was launched on the 22nd January 2014 at the Hut in Airedale.

What began as a conversation at a Family Week Gala in Mid 2012 became the Fryston Memories Project. Now 22 January 2014, A Key Date as it is the Launch Date of the Memories Website. A history of a small mining village, a lord of the manor living in Fryston Hall, above all the people directly linked to the people of today’s Fryston who are very much part of the Future of Fryston, Castleford Town and Yorkshire, England.

Recollections of all age groups of families that lived in Fryston led on to articles, photographs and other items emerging from family archives. Founding members Jacqui and Steve Yates were joined by a small local team and helped by Prof Waddington, training and advice by Hallam University staff; plans to record Memories of Fryston for posterity on a Website the group would build became a reality. An application to Historic Lottery Fund was successful and equipment bought and engaging Local Website Designers Straw Jonny Ltd to do the technical side of the site building completed the vision. Now former residents and anyone looking for the history of Fryston, its people, events from history and how the maps of the area had evolved, would have something they could all access. A story that came from the people who were there and their descendants, all compiled and engineered by people born and still living locally.

This is the project that history will record as ‘Fryston Memories’ a Website launched at The Hut Airedale on 22 January 2014.
www.frystonmemories.co.uk

The launch is also just the starter, because work continues to add material to the Website, from material already collected and waiting to be made ready for upload to the site. It is also anticipated that more information will come to light both from people local to Fryston , but also from those who left Fryston and are now elsewhere in the UK and maybe those now in other countries.

Where will the project end ?, we don’t know but maybe if others share the vision eight people saw in 2012, material will still be being added into the next century, and the memories of the eight will then be part of Fryston Memories Website. Such communities as Fryston never stop, they change and adapt but because they have History and Heritage they will always have a future .
Last updated 15:26 - 24th January 2014 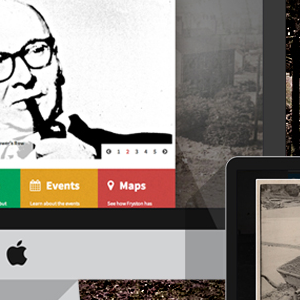 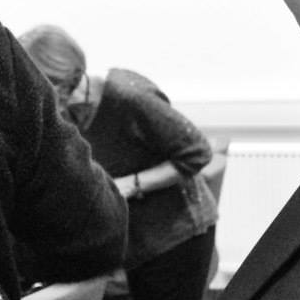 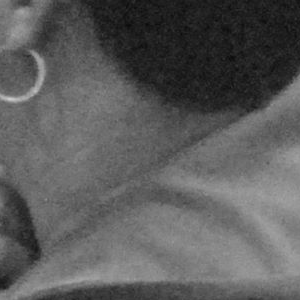 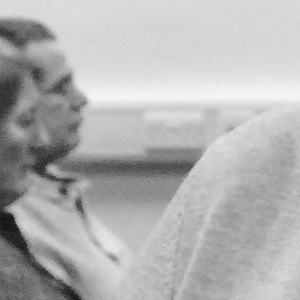 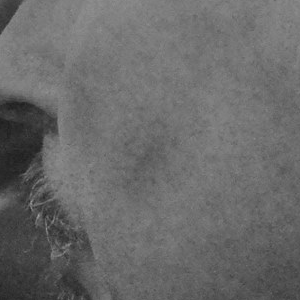 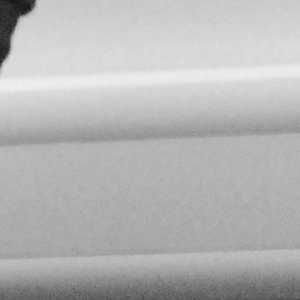 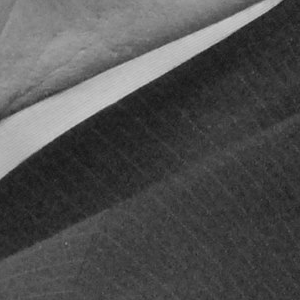 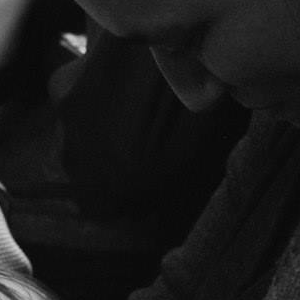 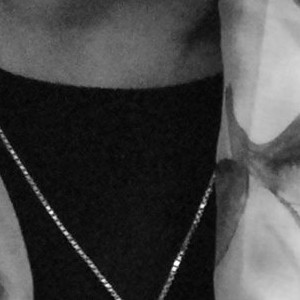 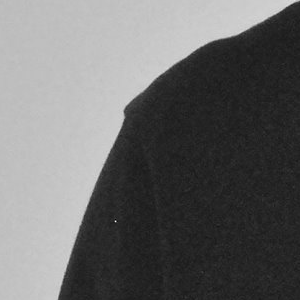 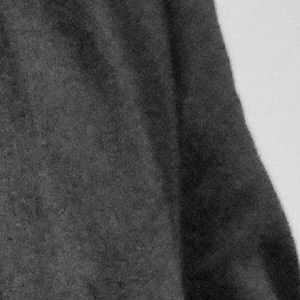 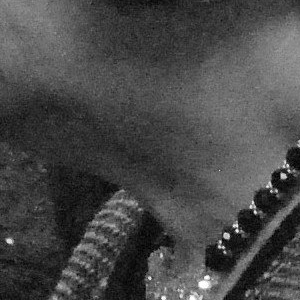 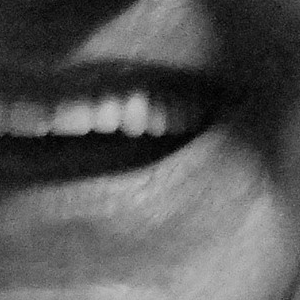 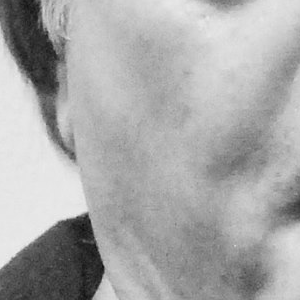