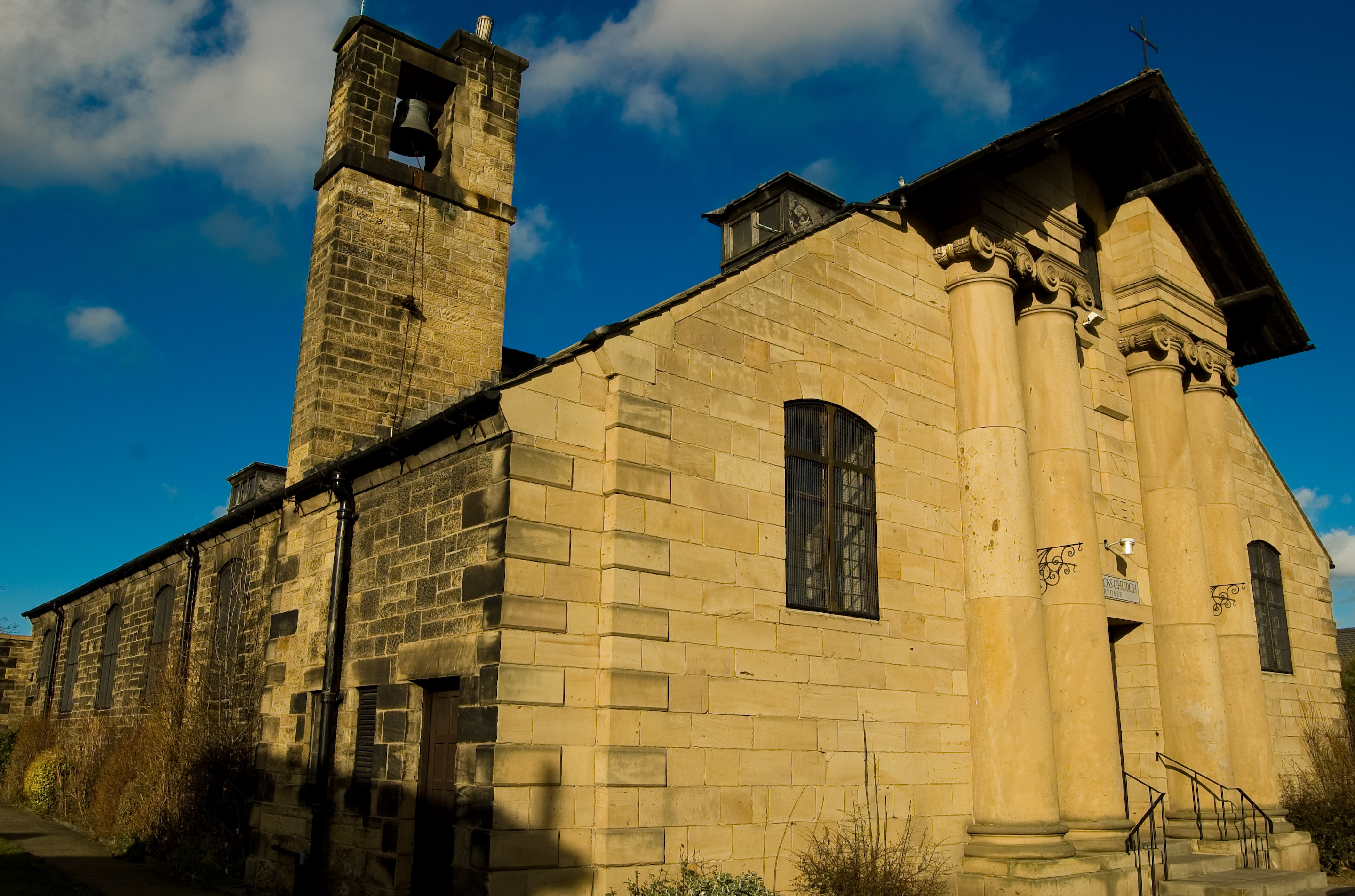 The origins of Airedale Holy Cross Church church go back to 1923 when Mr Hudson from Scarborough offered to buy a site for a church but his offer was not taken up.

In 1924 a building fund was set up and by 1930 the building committee had selected the Market Square site. Negotiations’ between the Health Ministry and Pontefract Council delayed an offer to purchase the site. The Vicar Fr Daly had reported that there was double the amount of stone needed from the former Fryston Hall and and this would cost £300, this was £600 less purchasing new bricks.

Fr Daly, who later became Bishop Daly, had first seen the old Hall when he was walking and camping in the area with some Rover Scouts. Fr Daly saw, under the undergrowth covered stone and pillars, a vision for his new church and for the pillars to be the front of the church.

Discussions with Sir Charles Nicholson, the Bishop’s Architect and information from Fr Daly were to be the start of design work and what the church should be like. The Architect is recorded as visiting the site in 1930 where he produced plans for the project he now supported, the plans were approved by the Diocesan Board and the Church council approvals obtained.

The Diocese and Church Council, under the Archdeacon of Pontefract’s Chairmanship, agreed to a building committee being formed to oversee the building of the new Church.

Edenthorpe Estates Company of Doncaster, the Hall site owners, subsequently sold the required stone in March 1930. The conditions of using the stone included the church organising removal and delivery to the new site within 12 weeks of  the work starting, 8 of these weeks were to dismantle the Fryston Hall building.

By 1924 the fundraising for a church had raised £1500, but much had been spent of keeping in use the existing makeshift wooden buildings used by the church in the area at Holy cross and St Peter’s Fryston. But Airedale Collieries Ltd promised £500 when building the new church began.

The stone was to be moved in a 1 ton wagon and volunteer labour was present at both Hall and Church site and work to be from 9am to 9pm each day.

Jim Bullock, the local Mine Manager, wrote about how the Fr Daley drove the Building programme and recruited volunteers, for donations or use of machinery and he visited the colliery both for Engineer’s advice and use of any relevant he could acquire. Local miners were to hand dig the foundations and laying the concrete, all arranged by visits of the now charismatically regarded Father. The Father by return thanking the Glasshoughton and Fryston Pit owners in his church magazine, especially for use of such as cranes, as the stones each weighed 2 tons.

By June 1930 the Bishop of Pontefract was able to officiate at a ceremony that marked the High Altar position for the new Holy Cross Church, and a wooden cross was placed on site.  Against the original odds the stone and the pillars would arrive on site, ready for the more difficult task of assembling the stone to form the new Permanent church.
While the pits were closed for Whitsuntide, Fr Daly orgaised the miners to work under Mr Easdale, Sir Charles Nicholson’s Representative.

Work began each day at 8am using borrowed barrows, shovels and other tools, and perhaps surprising for the days, all men were insured in case of accidents. All the transport and bricks were borrowed or donated. The foundations were a challenge being constructed in  sections and the concrete, reinforced by steel, was three feet deep.
Fryston Pit’s Manager, Mr Fisher, cut the first grass sod as work started, the women and men working so quickly a double foundation trench surrounded the site at the end of the day.

The old chimney at the Prince of Wales pit was demolished as the source of much needed bricks for crushing to use in the foundations. Crushing took place in a machine loaned by Fryston Pit.  The use of salvaged materials and transport saved £150. All the time fundraising and a Flag Day raised more money.

Plans were mad to lay the Foundation stone on September 14 with the Marquis of Crewe asked to perform this task.  Appropriate since Lord Crewe had been born at the old Hall. This task had to be delayed because the completion of the purchase of the site had been delayed. There being much correspondence written by Mr Coles Solicitor for the site owners. By November 1932 The Lord Crewe was finally putting the laying of the foundation stone in his diary. As the Order of Service sheet still available shows, this was to be on Saturday 18 March 1933.

Work continued steadily with the building into 1934. Messrs Gregory were engaged to install the new roof and a new kilowatts bell installed in the new bell turret.

The by now officially completed new Holy Cross Church, was reported in the Express edition of Friday July 20 1934. [ a link will be provided to a copy of the article with the detail it provides].The Church had been officially consecrated on 14 July.

There just remained the tasks of organising the running of the new church and local activities and addressing the debt of £400 on the New Church
Last updated 23:55 - 21st January 2014 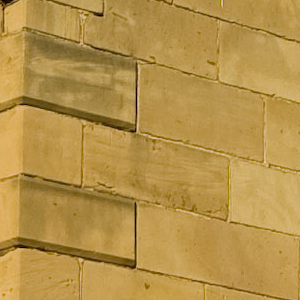 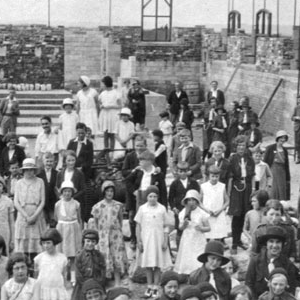